by Teeth Of The Sea 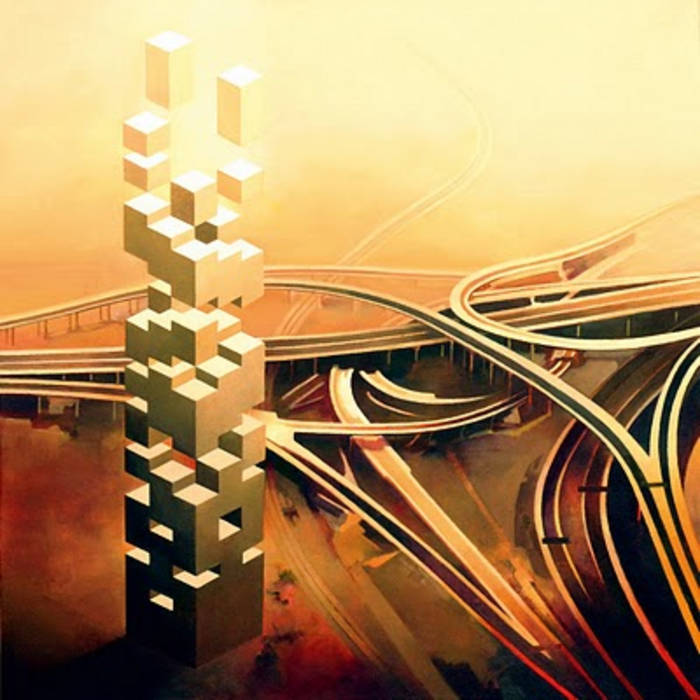 Teeth Of The Sea return with Your Mercury, their colossal second LP, which arrives in the wake of their critically acclaimed debut ‘Orphaned By The Ocean’ and their ‘Hypnoticon’ EP.

The North London district of Manor House hasn’t contributed a great deal to posterity over the last couple of hundred years. Down the road from the tube station lies the site of the pre-war mental hospital that housed Vivienne Haigh-Wood Eliot, T.S.Eliot’s first wife, Also nearby sits the location of a pub that served the unlikely distinction of playing host to both Queen Victoria and a goth club in a 140-year radius of evenings, before its present incarnation as a Costcutter. Yet this was where Teeth Of The Sea set up home in the dark early days of 2010, set to spend the next six months in an unprepossessing converted piano factory, sculpting what would become their second album, and now doubtless the most thrilling and transformative thing ever to emerge from Manor House: ‘Your Mercury’.

2009 was a spectacular year for Teeth Of The Sea: In January, their debut album, ‘Orphaned By The Ocean’ was released, and its widescreen, experimental sweep of noiserock abandon and mariachi-tinged melancholia garnered plaudits and approval far and wide. In the summer, they toured with Oneida, recorded 24 minutes of searing psych-euphoria - to be released the following year as the ‘Hypnoticon’ EP - and devastated the Offset festival. However, following a memorable weekend of dates with Gnod and Thought Forms in November, the band decided it was time to document the dramatic transformation their sound had undergone.

Six months of sepulchral visions, synapse-frying sonics and 7.4% cider later, what has emerged has startled even the band themselves. Balanced elegantly between electronic exploration and incendiary psychedelic freakout, these 46 minutes showcase a band whose expansive mindset has birthed a unique sound, more dynamic, adventurous and vividly atmospheric than ever before. ‘Your Mercury’ exists on a strange and beguiling astral plane, whereby the boundaries between the synth odysseys of the 70s, the guitar-noise-fuelledinfernos of the 80s, horrorscore schlock, Reich-ian repetition, and a whole plethora of other cathode-ray and speaker-stack birthed epiphanies are blurred into one futuristic and fearsomely coherent whole. Teeth Of The Sea, the most exciting psychedelic band in the UK, have spun into a brand new orbit.

Semiratruth joins the show to discuss their latest release, "loading..".