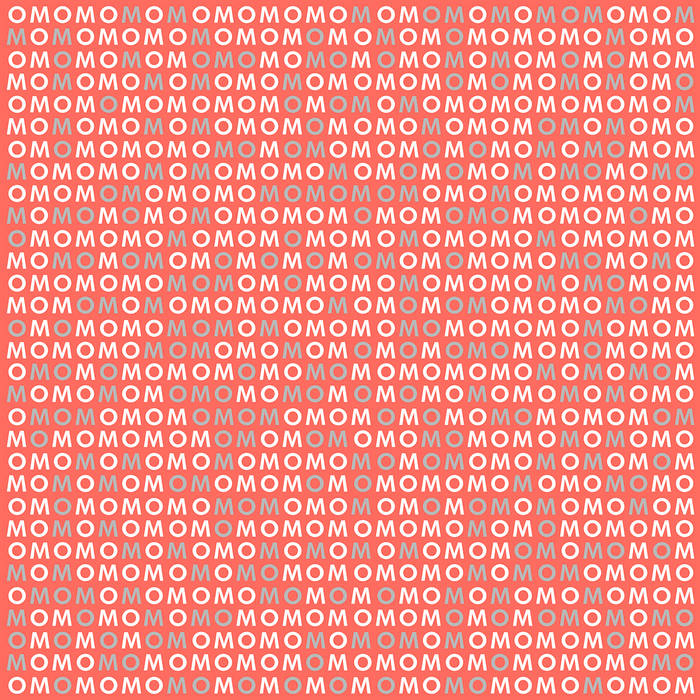 For millions of years a signal emitted earthbound. It had circled the heavens, awaiting a moment of destiny that might never come. Now the long wait is ending, an ancient experiment is about to reach it’s climax.... time we left this world today.

This isolated event observes The People of the Upright Stone: New York’s Oneida and Liverpool’s Mugstar, exert overdriven oscillating forces on an interstellar trip of humming ohm amps and shifting clusters where time shuttles flickering back and forth between eons.

Explore the second in the Rocket Recordings odyssean collisions series; mission operations ‘Collisions 02’ and joyride this twin engine release, immersing yourself wide eyed with dilated pupils into this starry firmament.

The proceedings lift off with Oneida’s moiré patterned ‘Shahin’s Bong’. This pulsating kaleidoscopic maelstrom illuminates Oneida at their most free’est, from its beginning which implodes under its own stress, wherein drums scatter, amps buzz, strings are stressed, and modulators hum, the O’s ‘Interstellar Overdrive’ in reverse, twists and turns, drops in drops out, gradually becoming coherent to the point of no return. Then like an explosive bolt bursting your head to a classic Oneida groove, a dubbed out motorik rush cuts its way through a soup of analogue fuzz and drones. Oneida drive you to an outer limit of the visual field, you have been shown infinity, empty of all stars.


Mugstar set chase with their own odyssean endeavor ‘European Nihilism’, the Aurora Borealis viewed from within. With the hum and drone of layered synths, drawing the listener in, these psychedelic warlords hit you hard with a supercolossal Hawkwind’esque rockout like a centrifugal force that twists and turns morphing on a continual humming of valves, into the artifice of repetitive noise until at saturation point the asymptotic curve annihilates you in the quest for the perfect ion. The music then clings on the brink of vertigo and hangs immersed in an ethereal gulf like swarms of sentient electric particles, until eventually breaking through to a blissed out finale with echoed vocals ushering in a new light. We must admit, this could be Mugstars masterpiece!

So celebrate O/M’s twin attributes with us and emerge from your chrysalis, the way out is through the unhinged doors!

sndtrak stops by with an Album of the Day Feature of his most recent release, FLIPS V1: Triple Lindy